You are here: Home1 / District Overview and Mission

We hope you enjoy your parks!
The Board of Park Commissioners

The Anderson Park District is located in Anderson Township, approximately 12 miles east of Cincinnati, within the southeast corner of Hamilton County in Ohio.

Today, the Anderson Park District is an independent governmental agency, known for its year-round schedule of activities that contribute to health, fitness, relaxation, enjoyment, learning, and community fellowship. It is our goal to provide these quality services in the most efficient, cost effective manner possible while striving for customer service excellence and continued quality improvement.

Anderson Park District’s parks and facilities are maintained for the community’s use in both unstructured recreation and for programmed events. Since 1975, numerous facilities and open space have been added to the Park District in order to meet the growing needs of our community. Inside the eight parks that are owned and operated by the APD you’ll find award-winning playgrounds, hike/bike trails, athletic fields, courts for volleyball, tennis, and basketball, open space, and wooded areas. There is even a 15,000 square foot skatepark and a 4 acre off-leash area for dogs. For indoor activities and events, the APD leases and manages the Anderson Parks RecPlex. 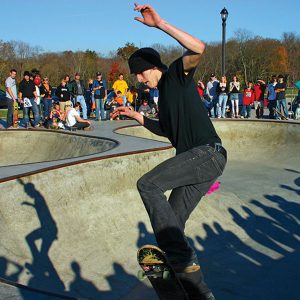 Park Board and APD Staff

The day-to-day operations of the park district are the responsibility of the management and administrative staff under the direction and supervision of the Executive Director. Assisting with the day-to-day operations are 18 full-time employees and 85 part-time staff. The Anderson Park District is an organization that has established an outstanding reputation for quality parks and recreation opportunities. Credit for this goes to every one of our employees. They are well-trained, efficient, hard-working individuals dedicated to offering the citizens of this community a model park system. We hope you, too, will find satisfaction and in the work they do here.

The Operations Department is charged with the maintenance, building, and enhancement of all the parks. The staff members maintain all of the facilities and amenities within these parks including hike/bike trails, athletic fields, play equipment, and more. 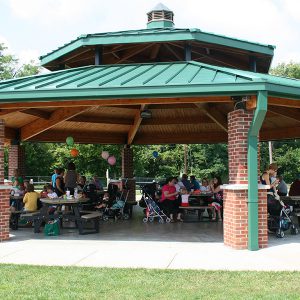 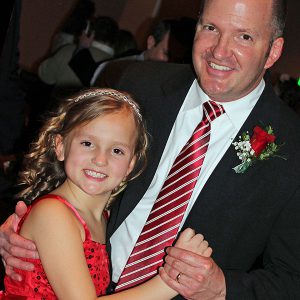 The Anderson Park District operates with the assistance of your tax dollars. Approximately 70% of the District’s expenses are covered by tax revenue while the remaining 30% is covered by alternative sources.

Your park district works hard to seek these alternative funding sources to supplement your tax dollars. Examples of alternative funding sources include grants, fees for programs and events, cash, in-kind gifts, and field user fees. Your tax dollars help to purchase land, develop current facilities, and provide ongoing maintenance to your parks, available every day of the year for your benefit and enjoyment!

A Note About Greenspace 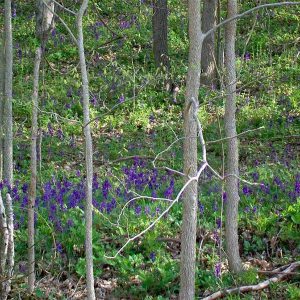