The idea for a dog field in the Anderson Parks came about in the 1990’s. By 2003, a committee of interested citizens organized and began working with the park district to establish an area where they could recreate off-leash with their dogs. The park district was able to provide an area in an existing park for the facility, but there were no funds available for the construction or maintenance of the project.

The committee agreed to raise funds and the park district agreed to dedicate its resources of land, labor, equipment, and management skills to organize the combined efforts of staff and volunteers. It fit in well with the park district’s adopted strategy to stretch funds and resources by partnering with citizens who would be using the facility. The Board of Park Commissioners judged that the partnership would have equity in terms of the amount of effort the volunteers would put forth, and deemed the outcome would serve a viable recreational need in the community.

By the fall of 2003, the volunteer committee raised over $8,000 toward the $12,000. This was accomplished through a combination of the committee’s fund raising efforts; volunteer work days; community business and organization support; local veterinarian involvement; and various park district events to help raise awareness for a Dog Field. Committee members and park district staff deemed Kellogg Park to be the best of the site alternatives, and the Dog Field officially opened in 2004.

The permit process for exclusive use of the facility was developed in a manner consistent with other park district exclusive use fees. Through the years, the Kellogg Dog Field has been upgraded and improved. The permit process has evolved with the permit holders’ cooperation to make sure the dog field lives up to its potential as a fun, safe, and clean place for dogs and their caregivers to play. 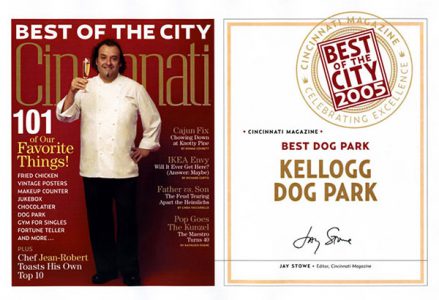 Lead Artist Elizabeth Hatchett worked with Teaching Artist, Laura McNeel, and a team of eight ArtWorks Apprentice Artists to create a colorful tribute to the furry friends that frequent the dog field.

November 10, 2012, ArtWorks and the park district invited the Dog Field users and their dogs for the mural dedication. 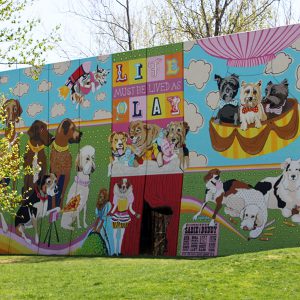 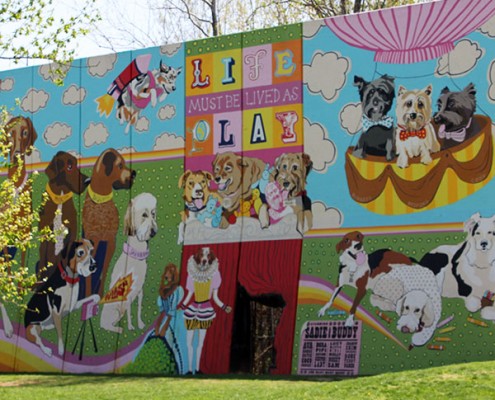 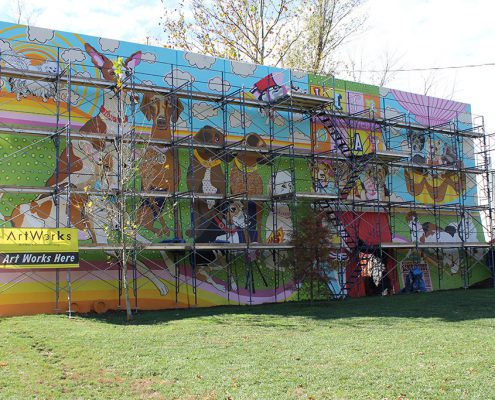 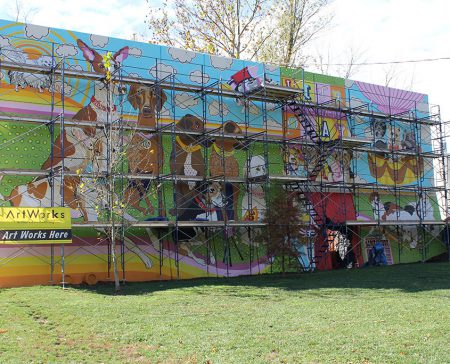 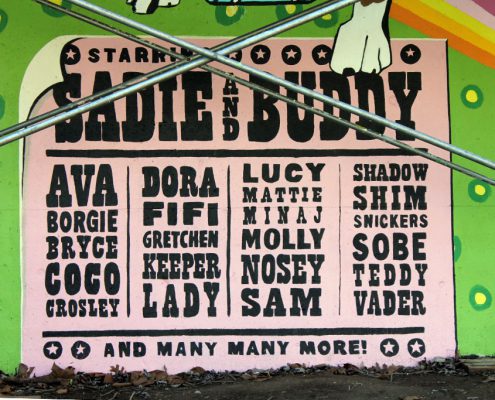 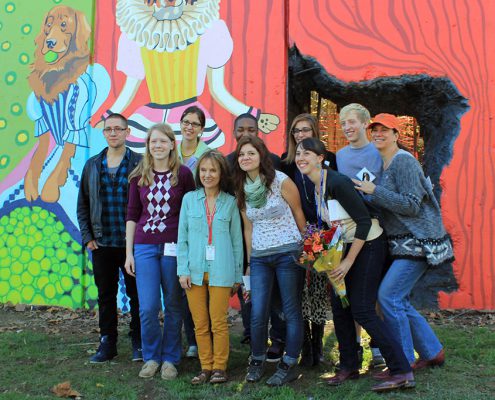 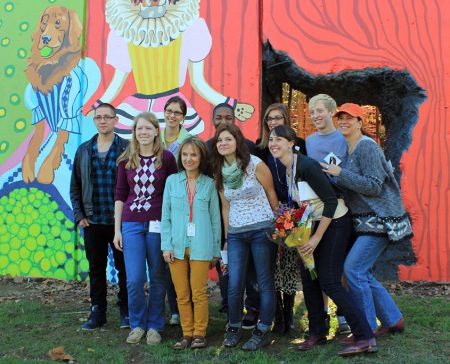 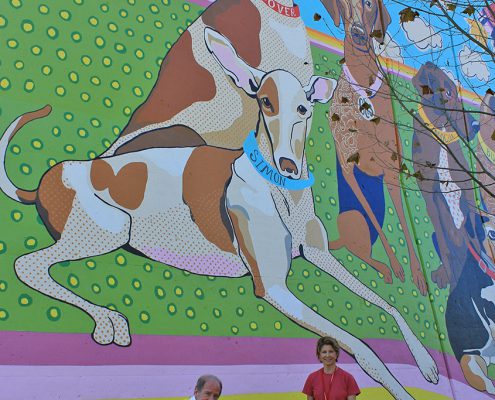 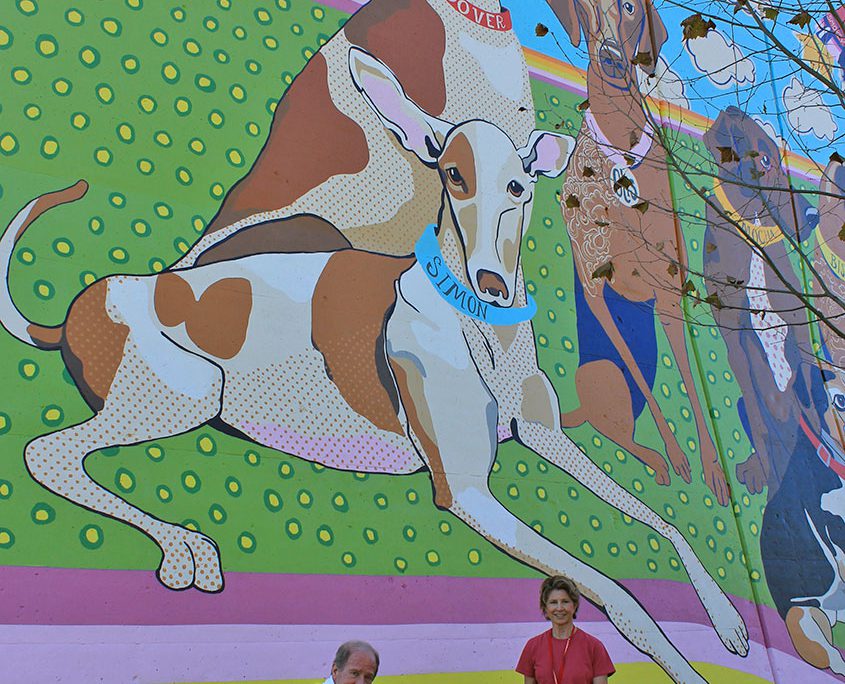 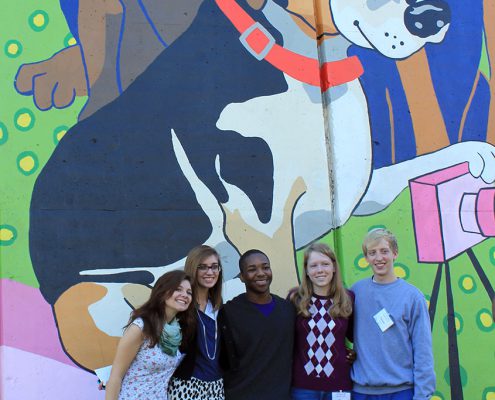 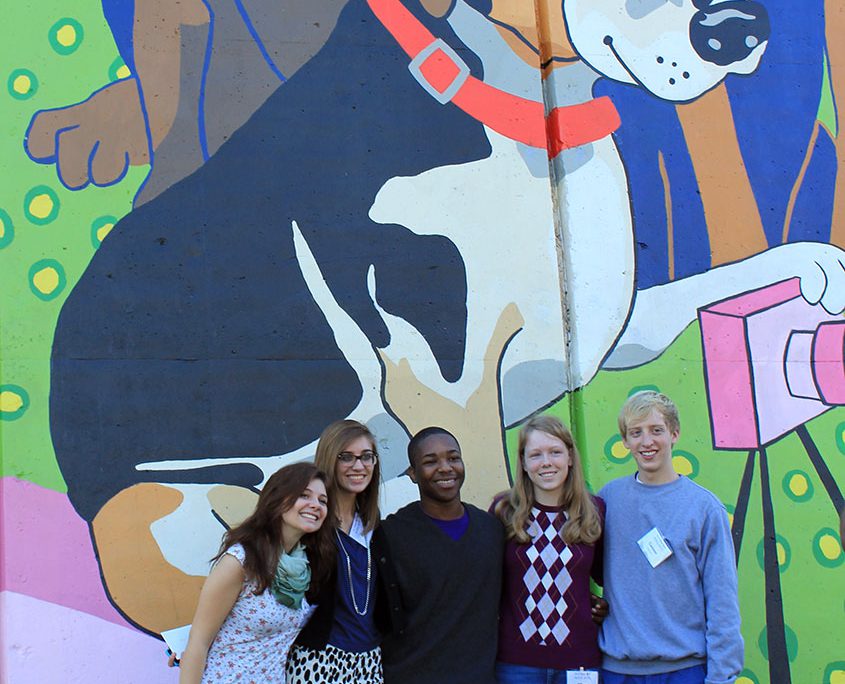 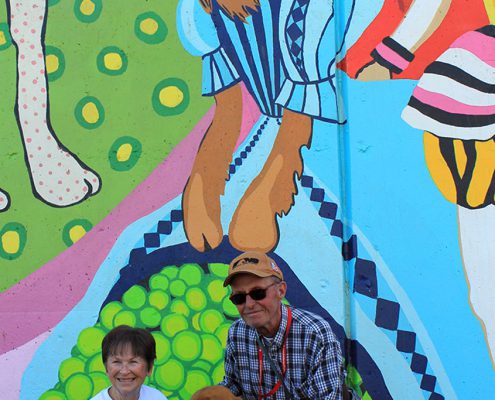 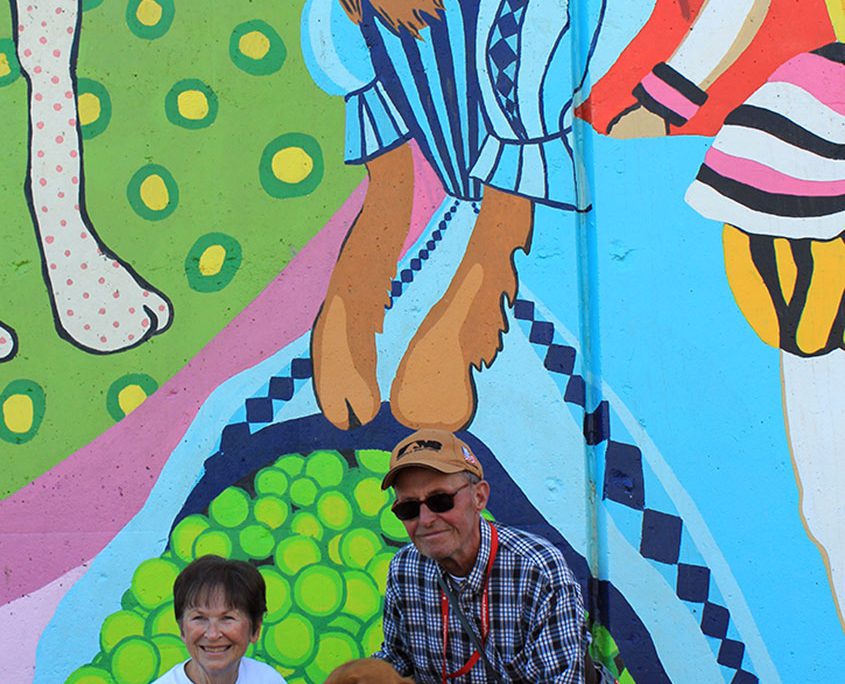 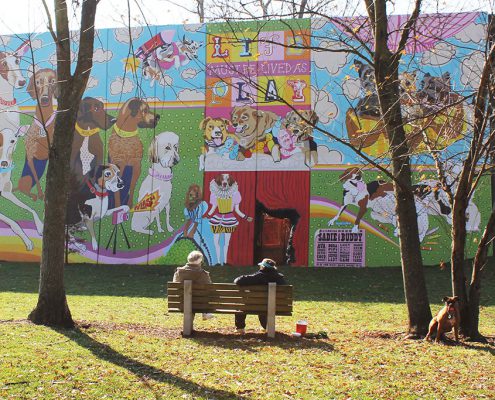 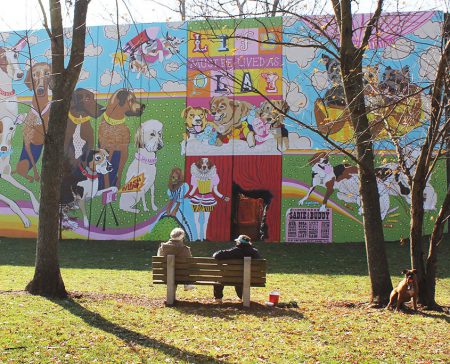 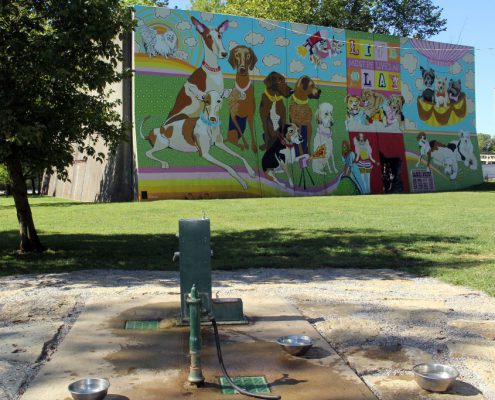 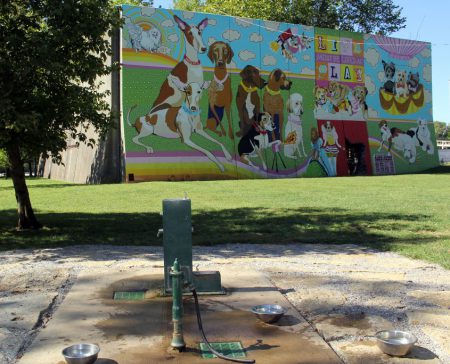 Concert in the Park: Mad Costanza